​105 is a dance for three in one hundred and something movements. It is about the worship of a shoulder, and the disappearance and then reappearance of that shoulder. And then that wrist. It is about how similar the dead look to the sleeping. And about crime scene dioramas and biblical triptychs coming in and out of focus. In this experimental choreographic work, Zagreb born Melbourne based artist Nana Biluš Abaffy creates an embodied mental universe in which the movement and collapse of psychic desire is traced between three dancers, an audience, and an almost touchable vision.

Producer: Roslyn Helper/Underbelly Arts
Duration 80 minutes
​
Commissioned by Santarcangelo Festival. An iteration of this work was originally commissioned by Underbelly Arts Lab and Festival. It has been supported by Melbourne Festival of Live Art; Phillip Adams BalletLab / Temperance Hall; the Victorian Government through Creative Victoria; and Zagreb Dance Center. 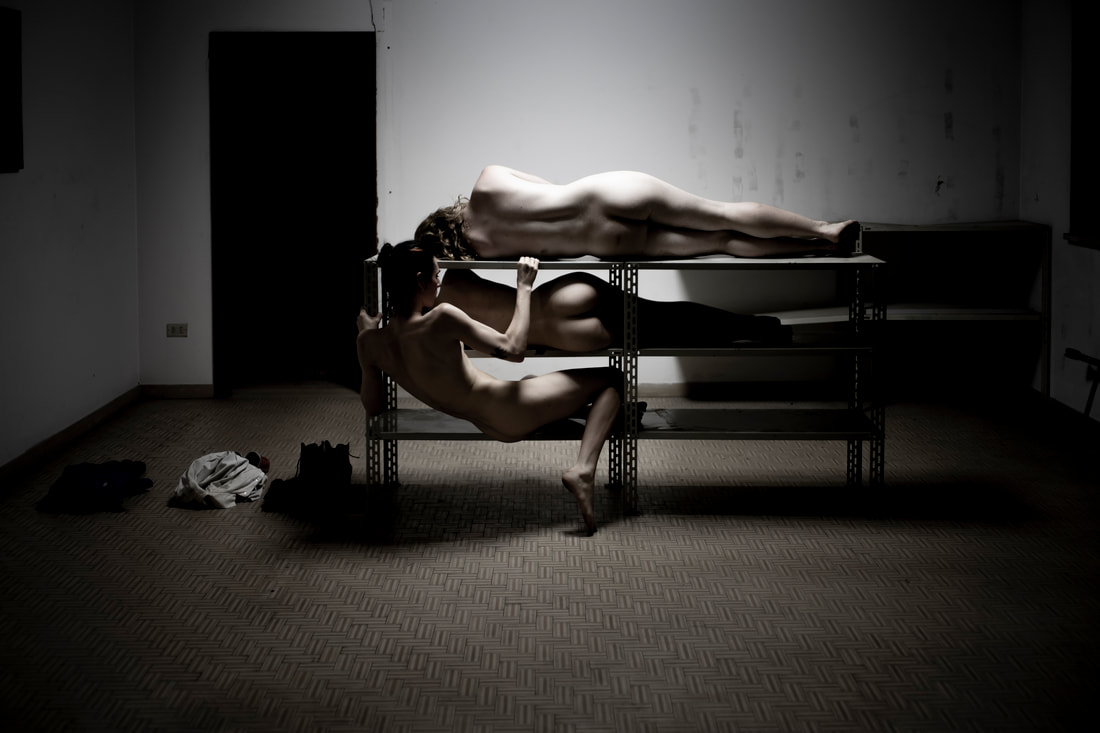 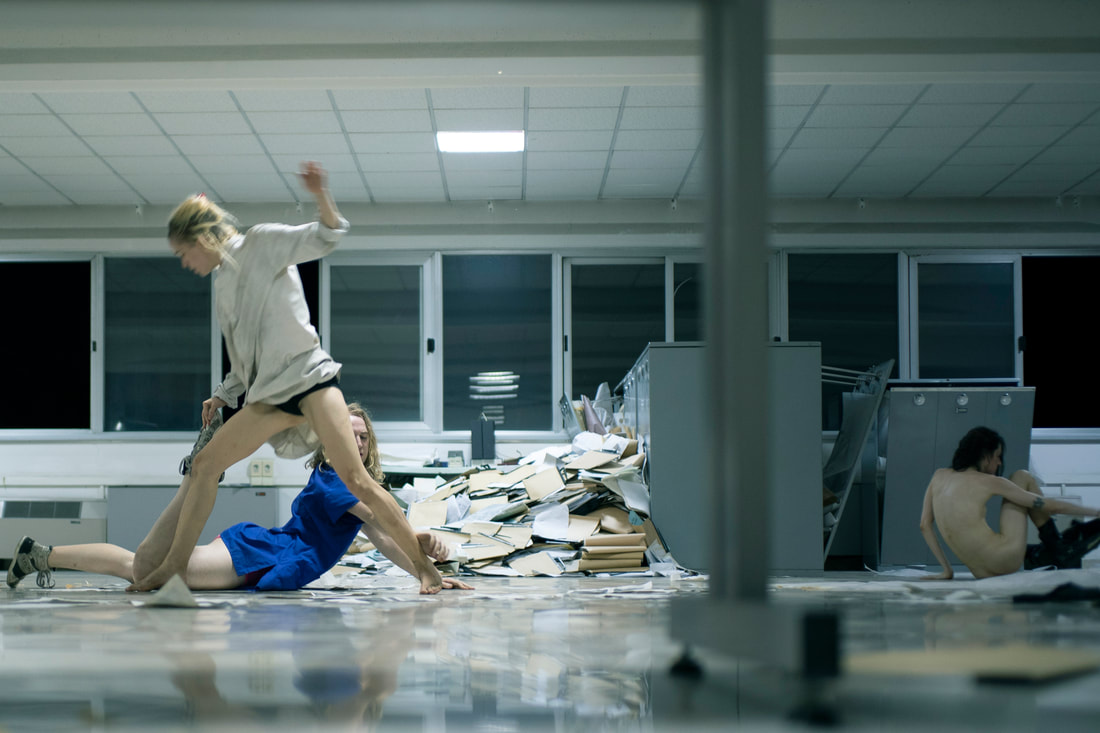 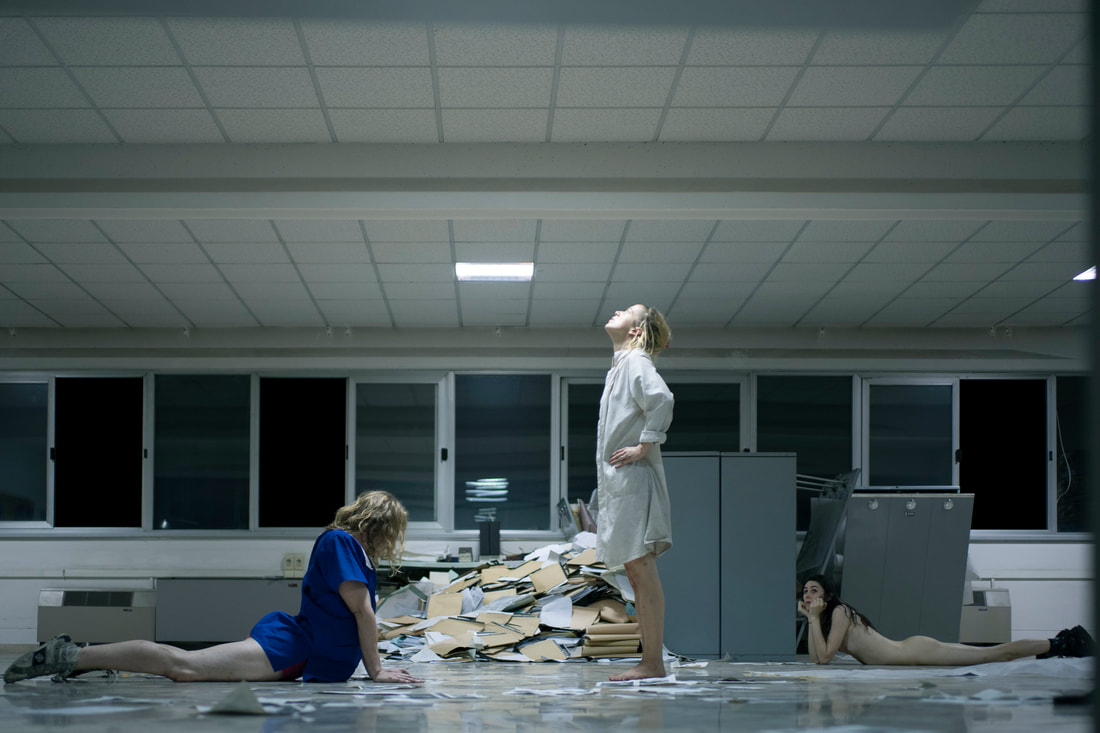 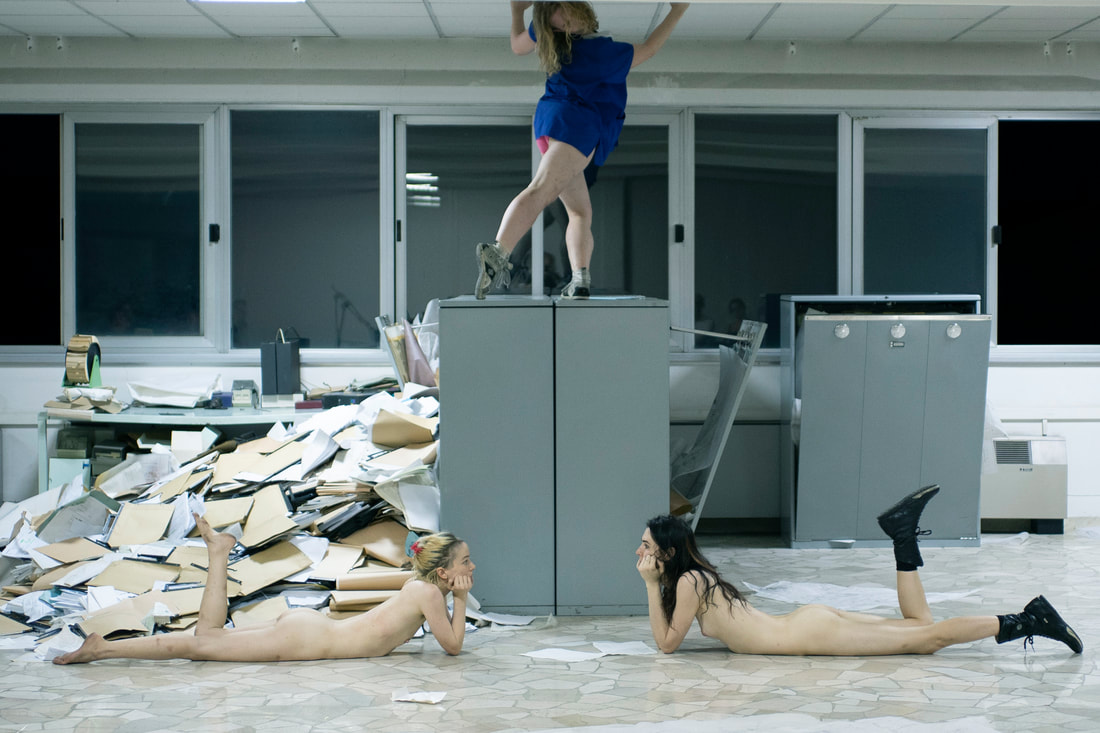 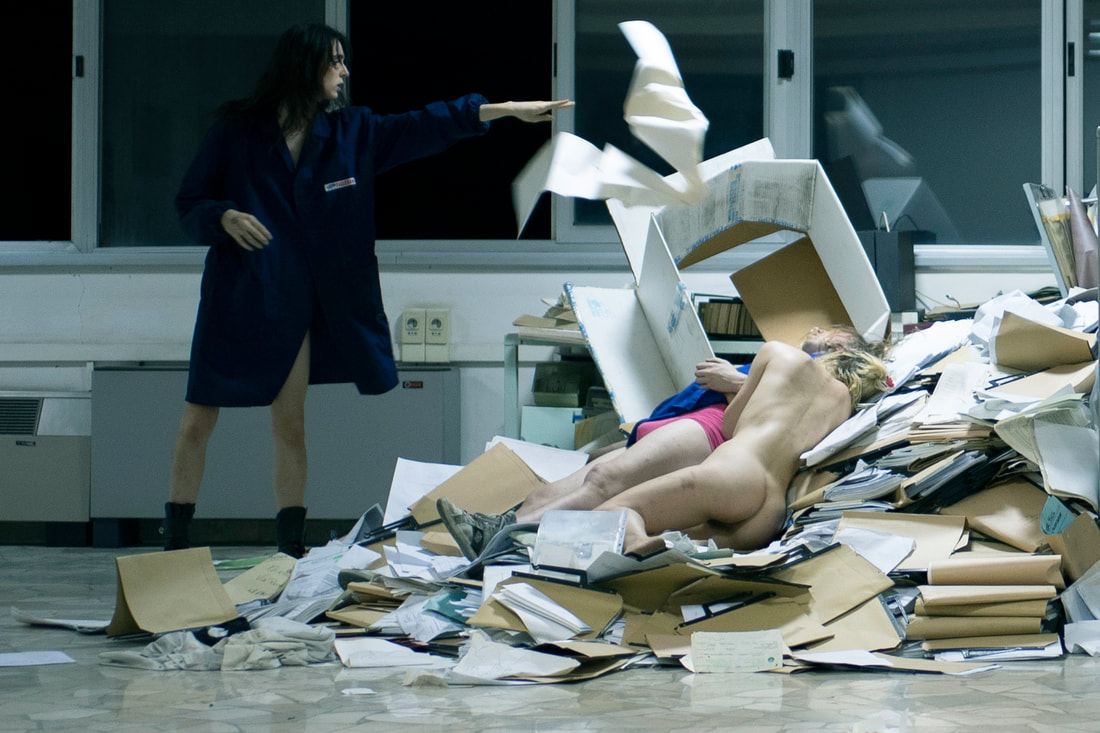 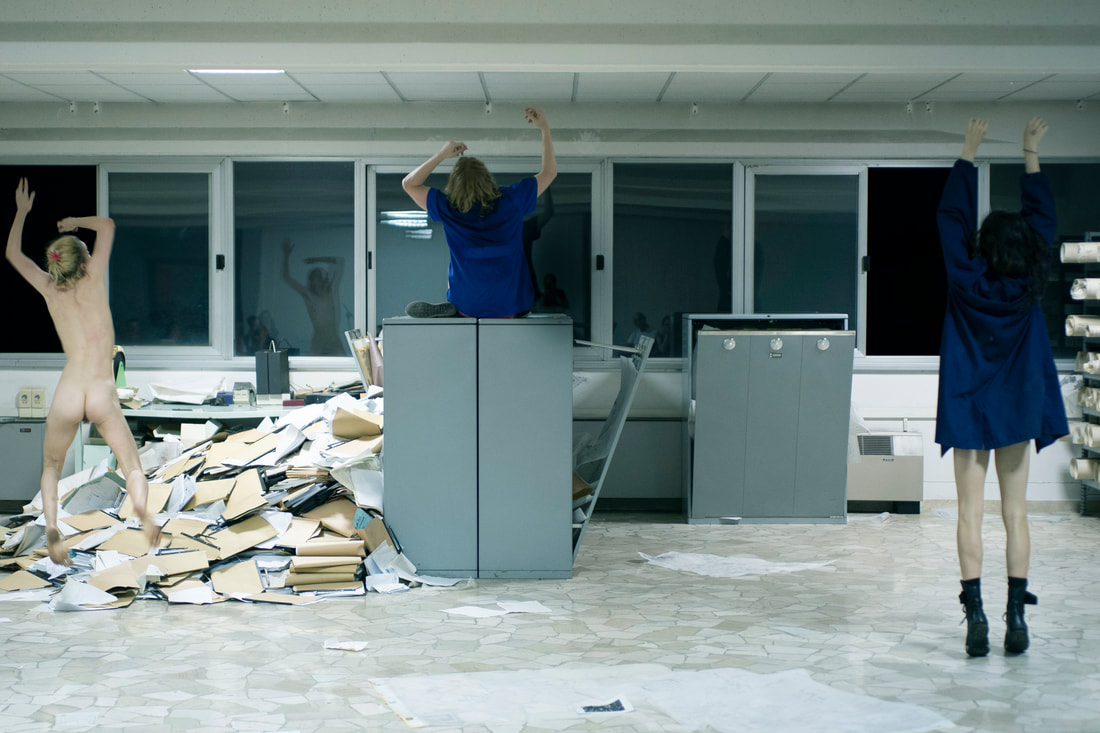 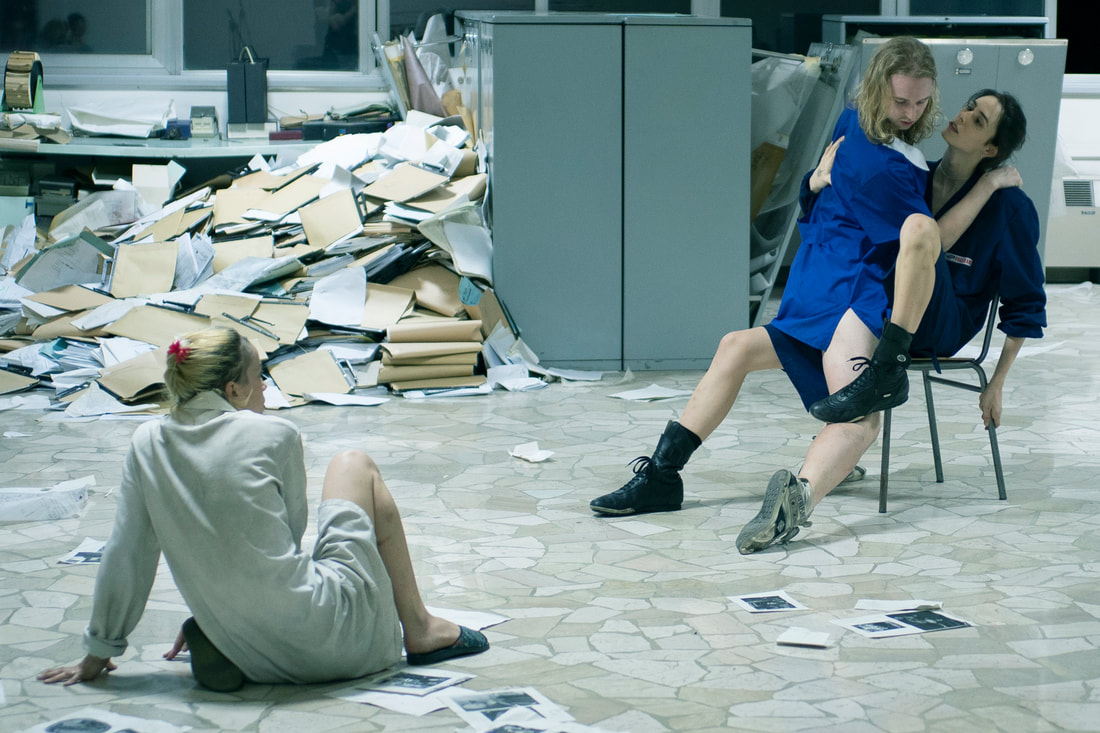 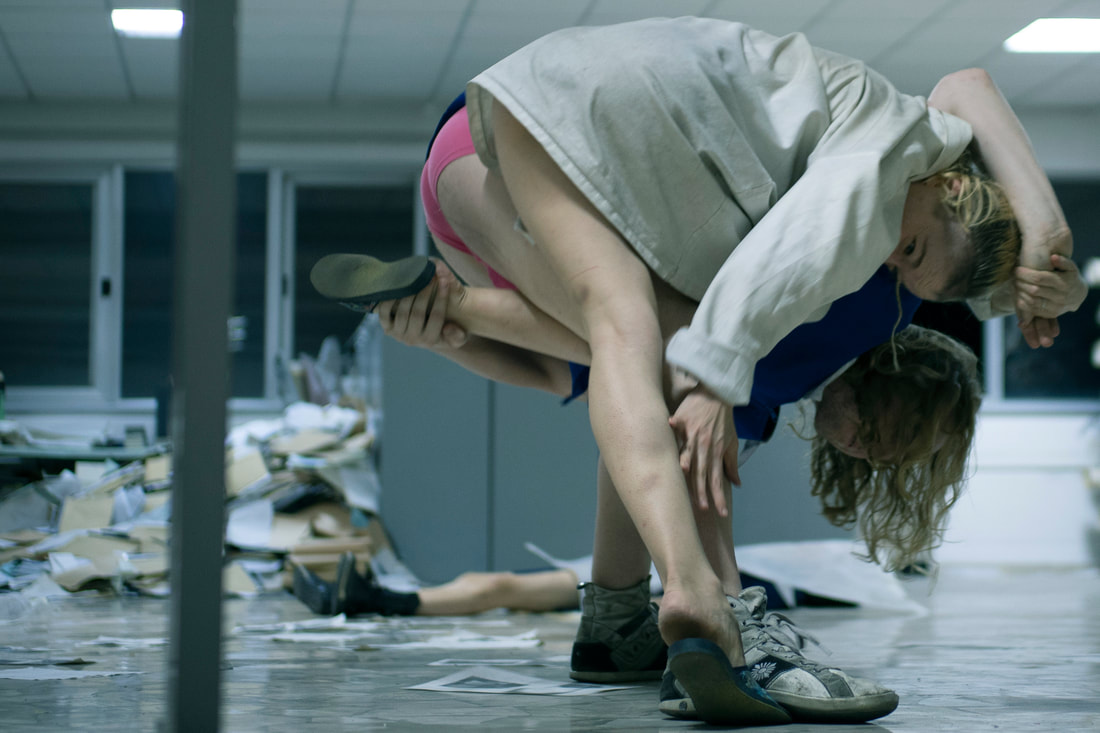 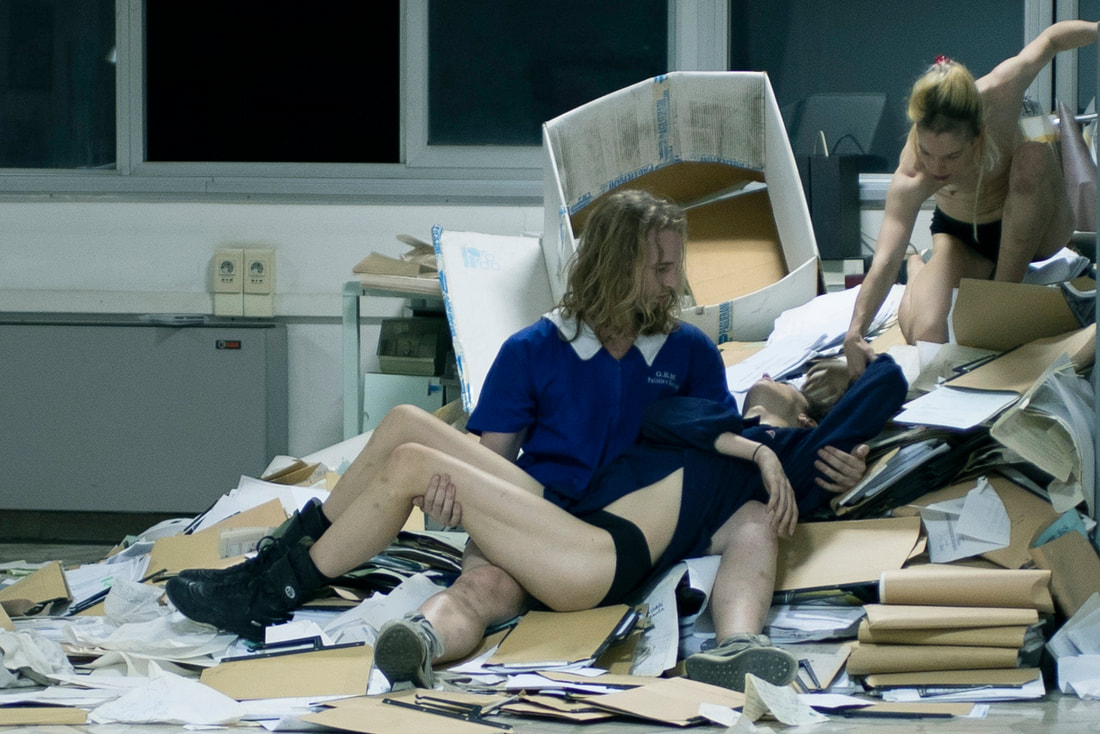 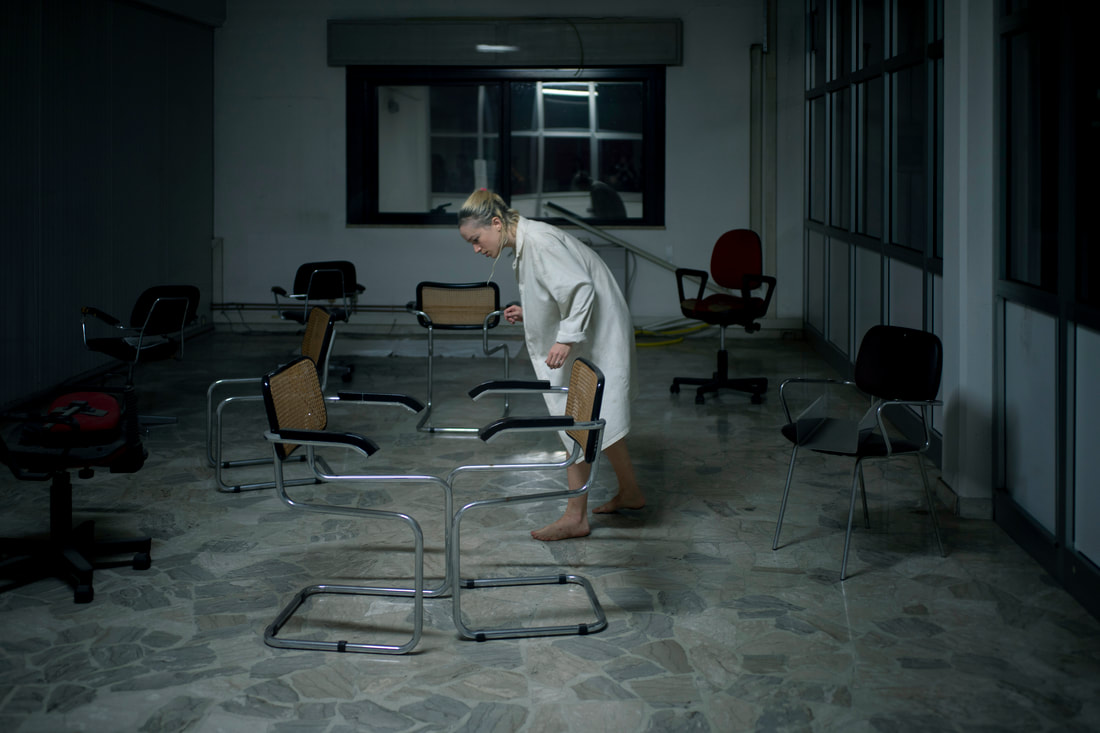 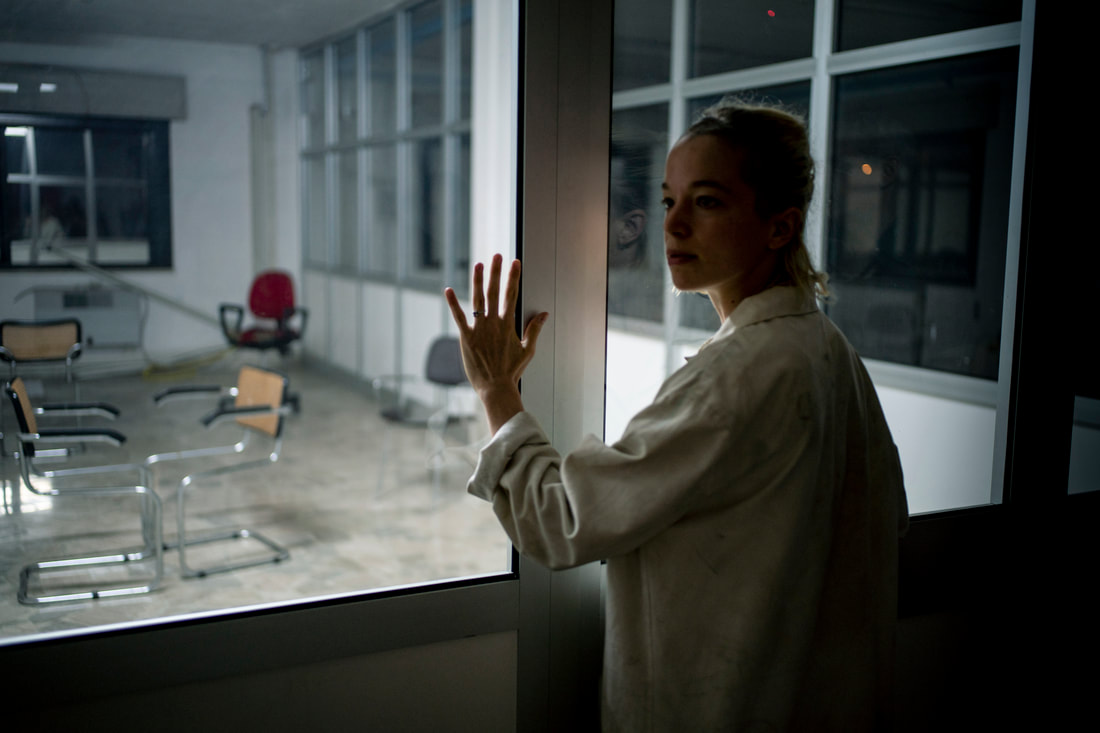 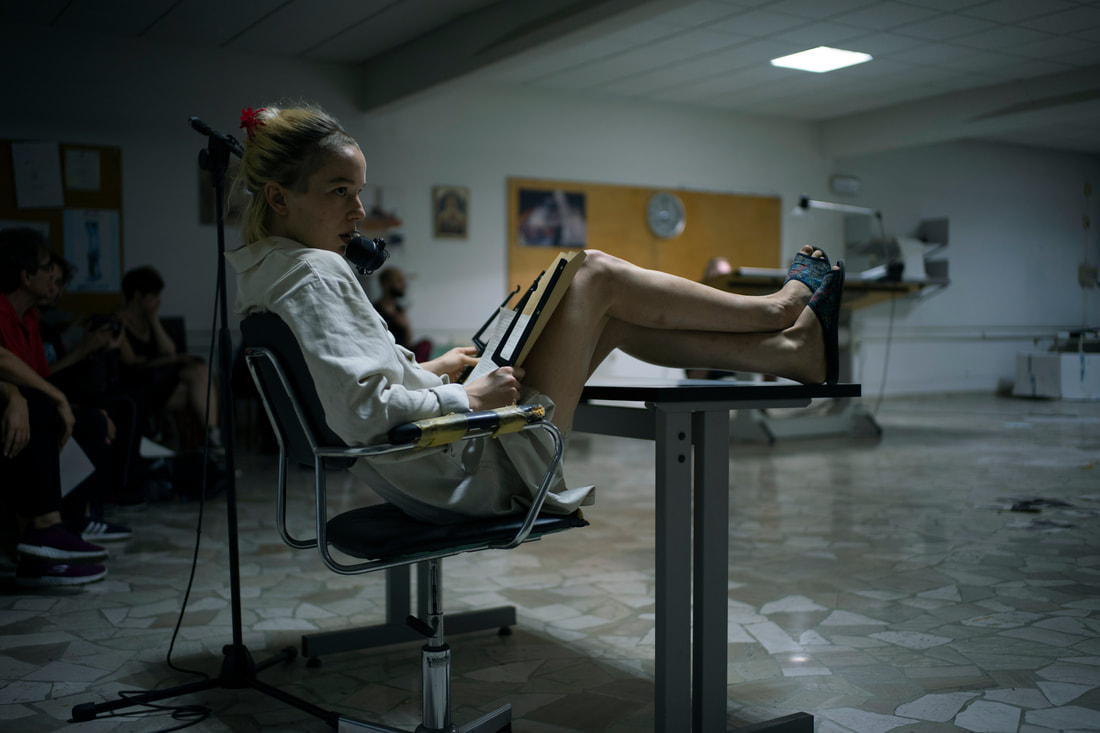 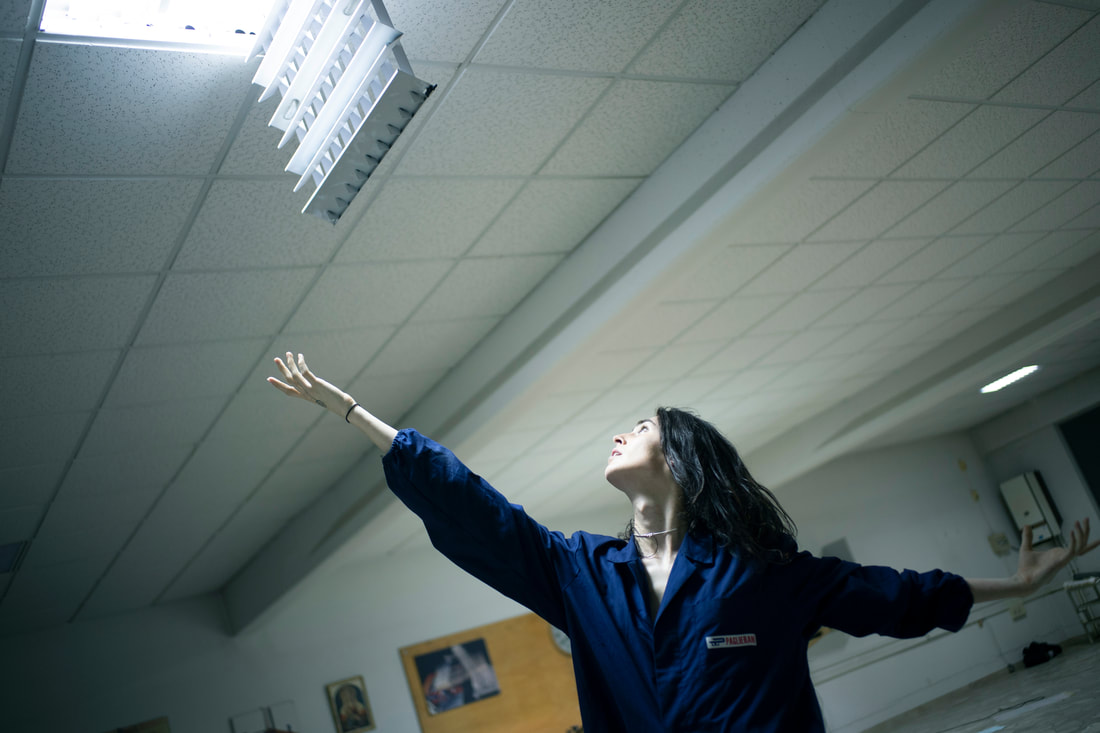 above photos by Michele Carloni, below by selfie 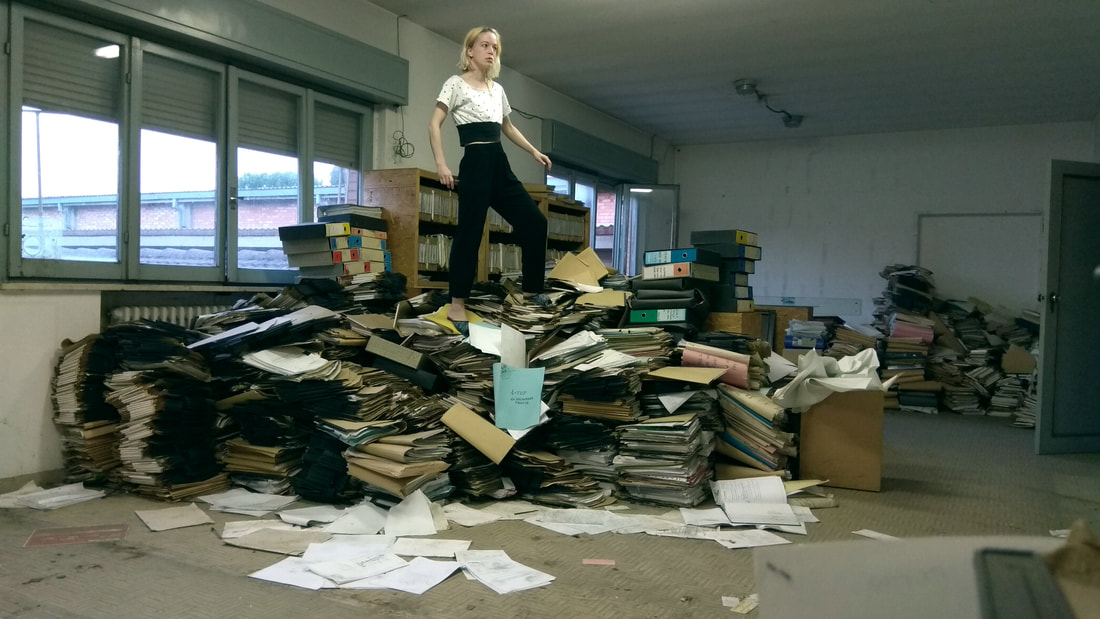