This experimental choreographic work is an investigation into the reality of the body. It is a post truth struggle for three dancers and an almost touchable vision. The work will take the form of a triptych danse macabre rapidly unfolding and unpicking the philosophical underpinnings of the aestheticised human body.

Of all the plethora of images and artefacts we have at our disposal – to place in front of all this the body – it’s so simple it's almost confusing. The work is interested in the confrontation of the body vs all the un-reality we've built. The presentation of the body as proof that reality exists, even in this era of blurred truth.

This work is about the visionary body, and the body as a vision. It deals with the strange discovery that Michelangelo's only known self portrait is in the form of St Bartholemew's hollow skin - a saint who was crucified upside down, skinned alive and beheaded. It is about the emptiness of the perceiving body. And forever getting lost in the plenitude of the human form.

I work from the premise that the body is an entire hypercomplex universe whose thoughts and movements are capable of envisioning massive alterities.

I want to know what my body is looking for.


and also:
​
This piece is about the brutal dance marathons of the great depression, where contestants danced continuously for up to 7 months, an early form of reality tv where audience could come and go 24 hours a day to watch. Unemployed people entered the competition because they were given food but had to keep dancing while they ate it. They were only allowed to sleep for 10 minutes at a time so many went crazy committed suicide or died of exhaustion. This piece is also about the strange discovery that Michelangelo's only known self portrait is in the form of St Bartholemew's skin, a saint who was crucified upside down, skinned alive and beheaded. It's about VR feeling more real than R. About VR empathy, public beheadings and the toppling of one image of power with another. But still getting lost in the plenitude of the human body.

​
This piece was commissioned by the Keir Foundation for the Keir Choreographic Award. It has been supported by Dancehouse Melbourne; Carriageworks Sydney; and the Australian Government through the Australia Council for the Arts. 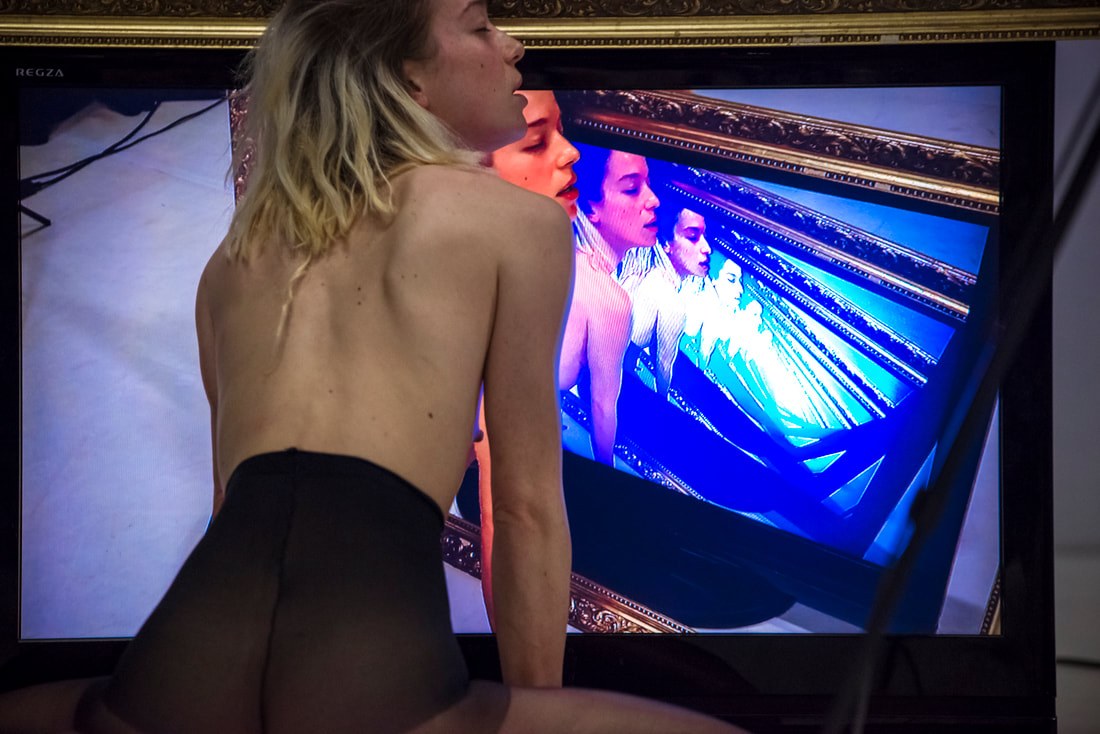 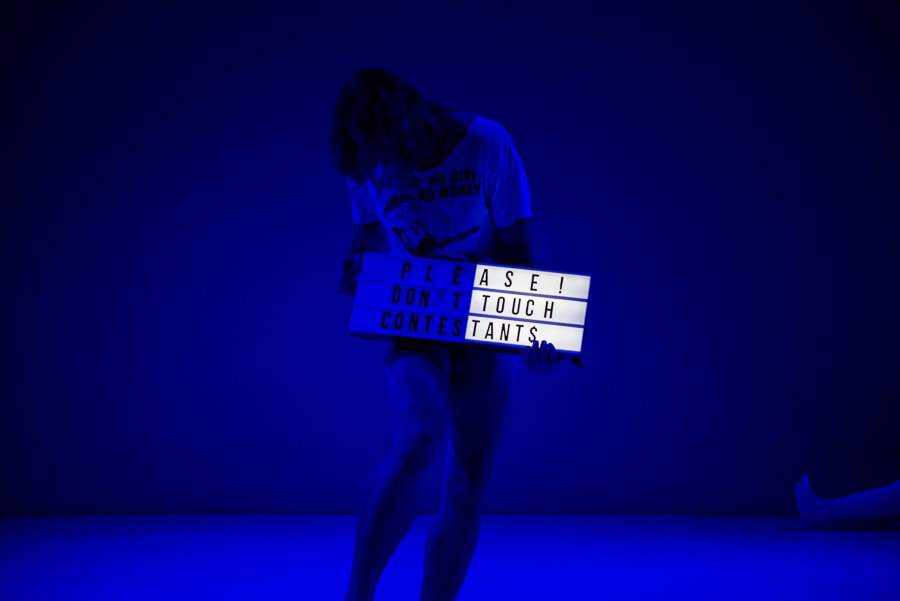 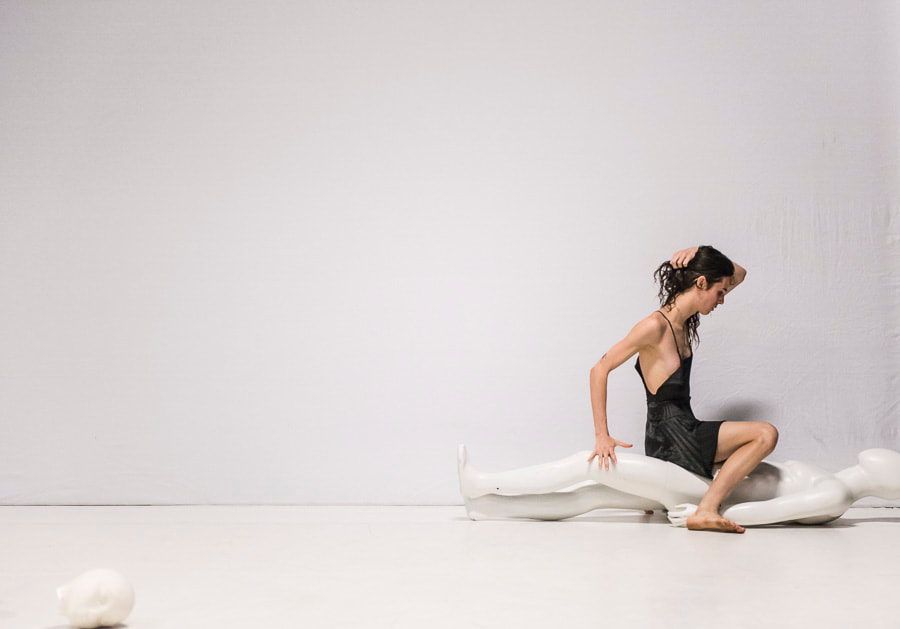 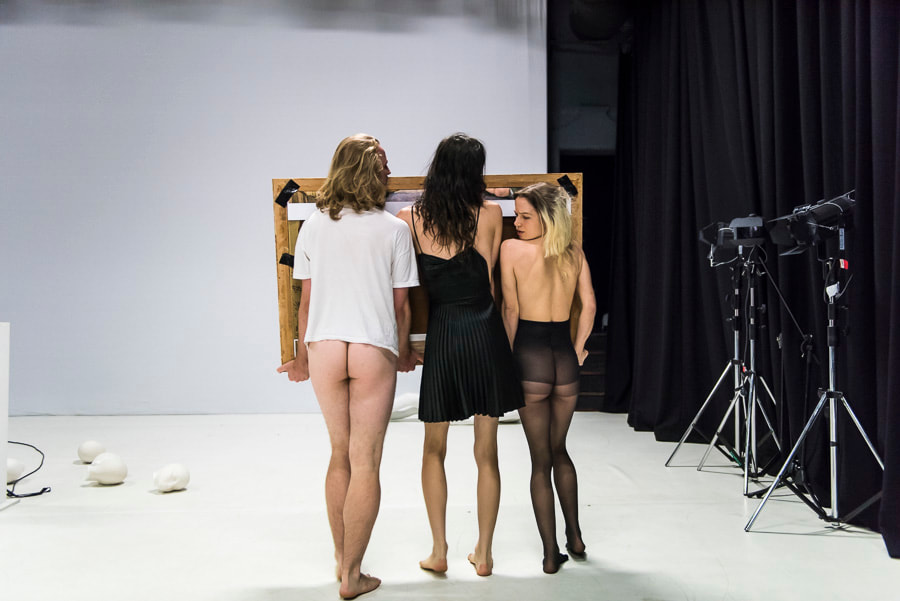 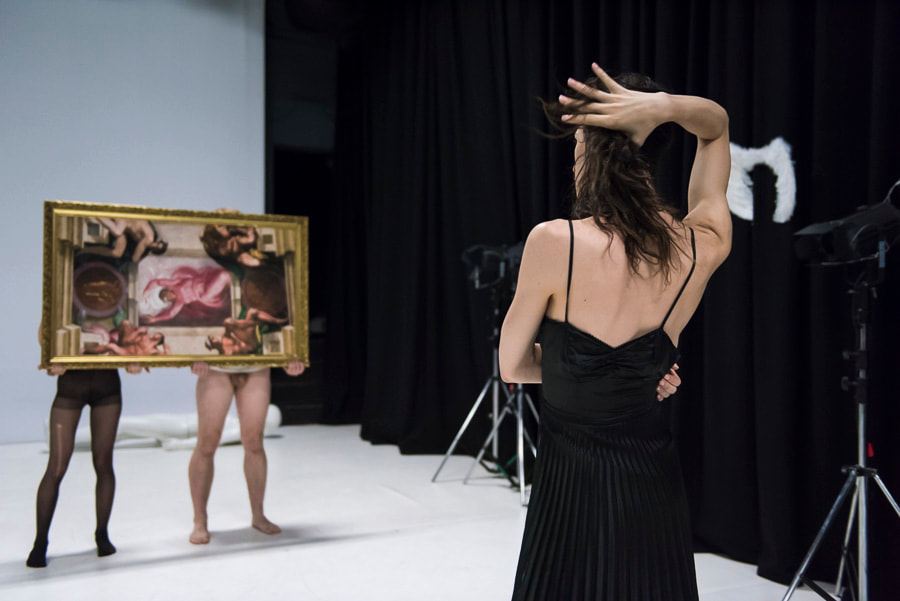 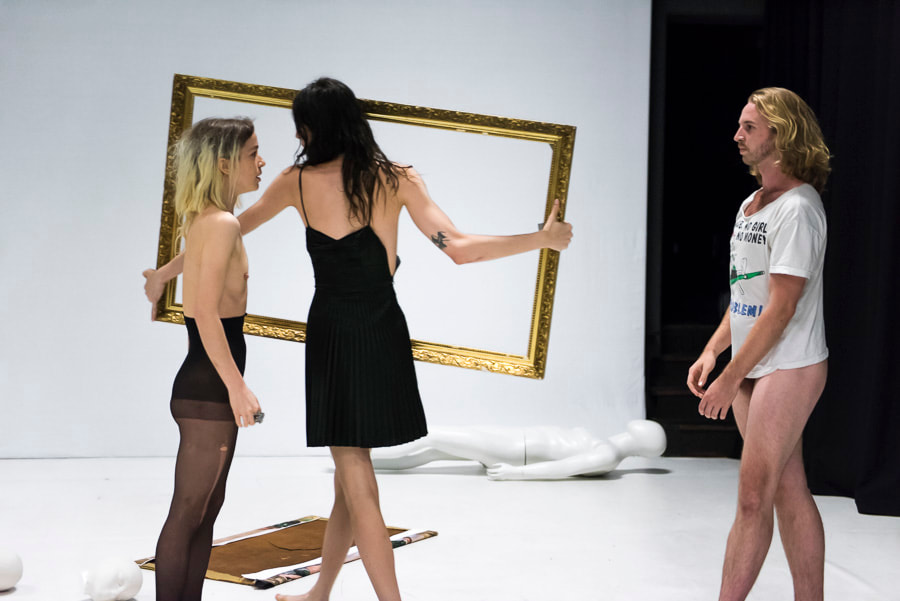 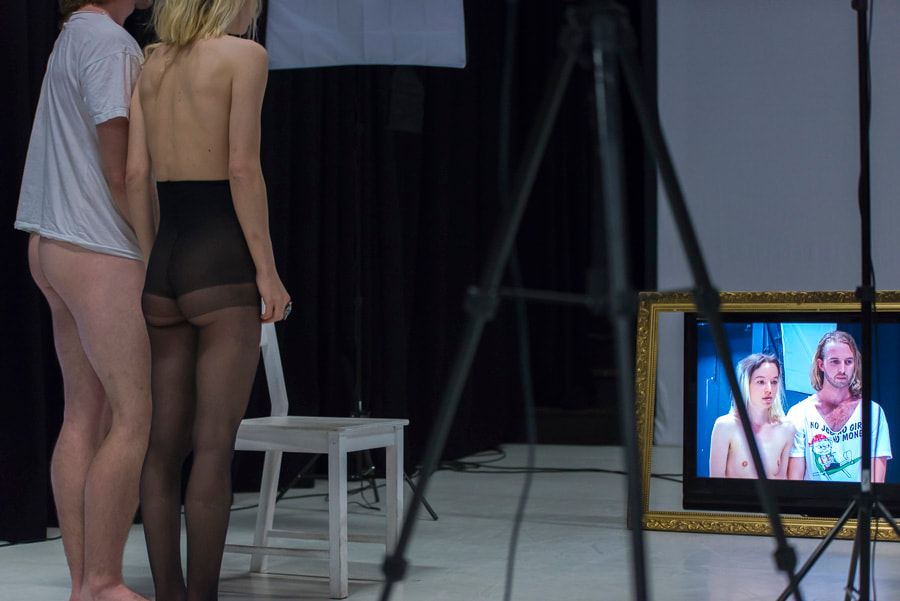 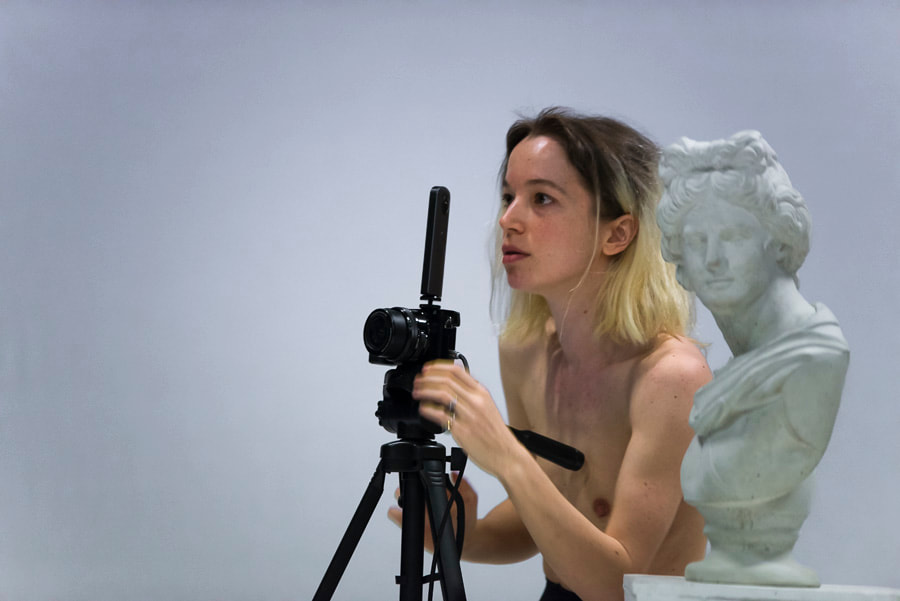 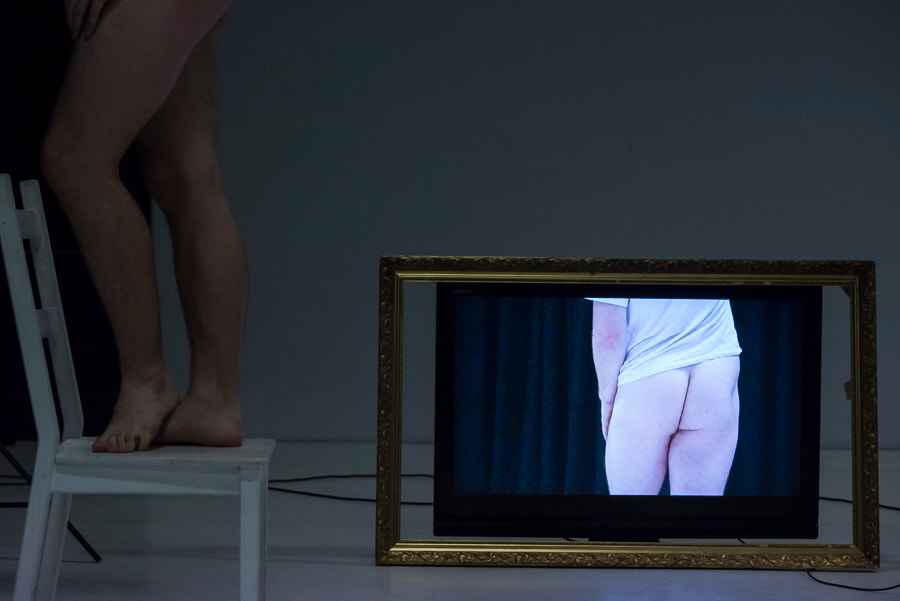 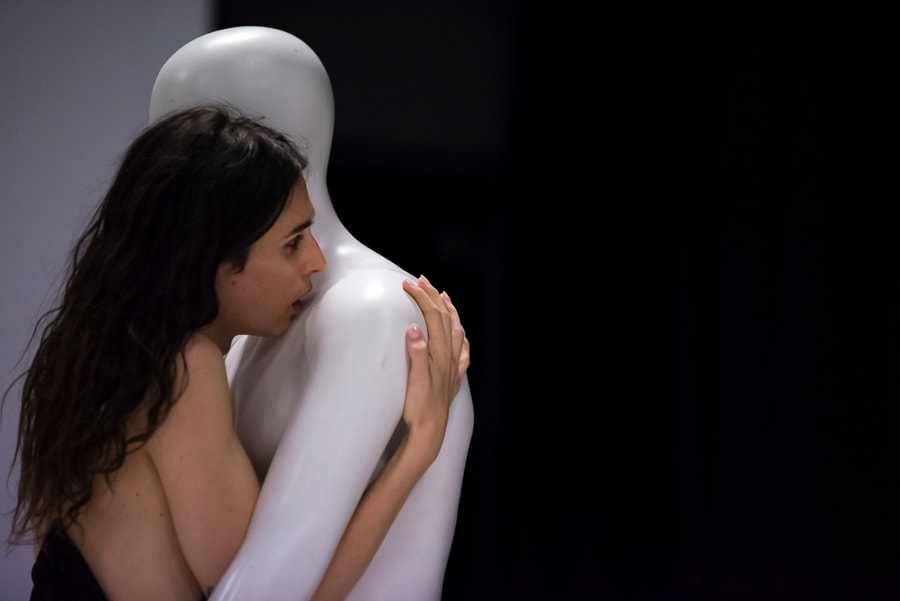 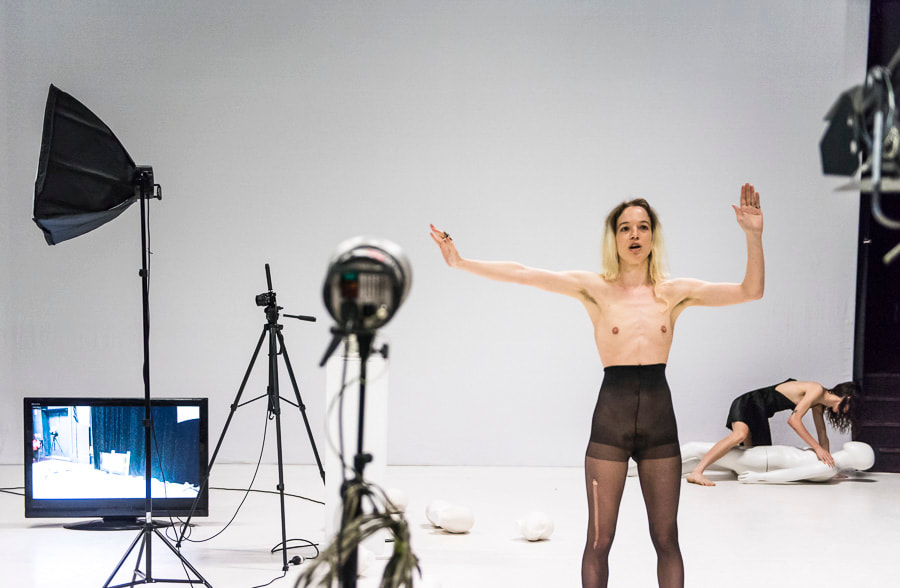 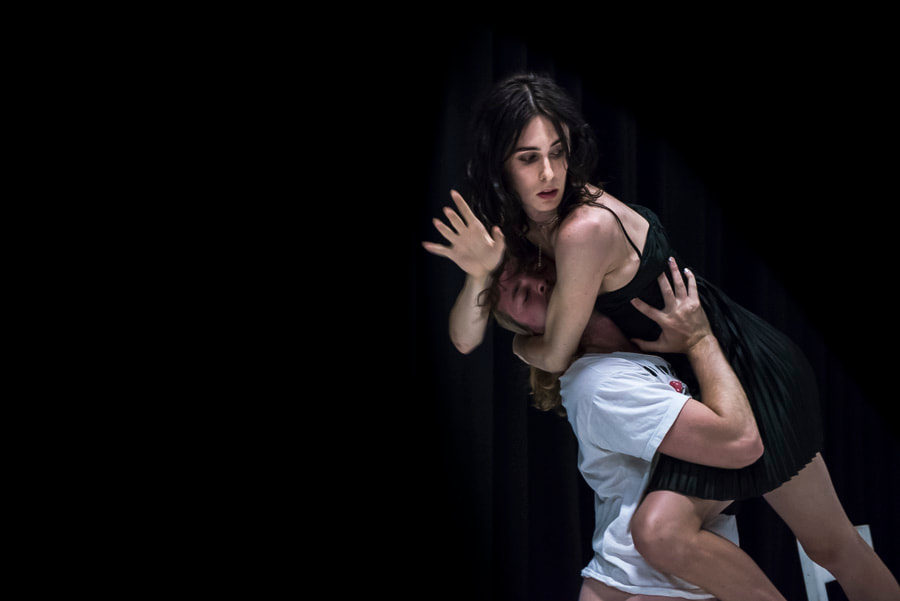 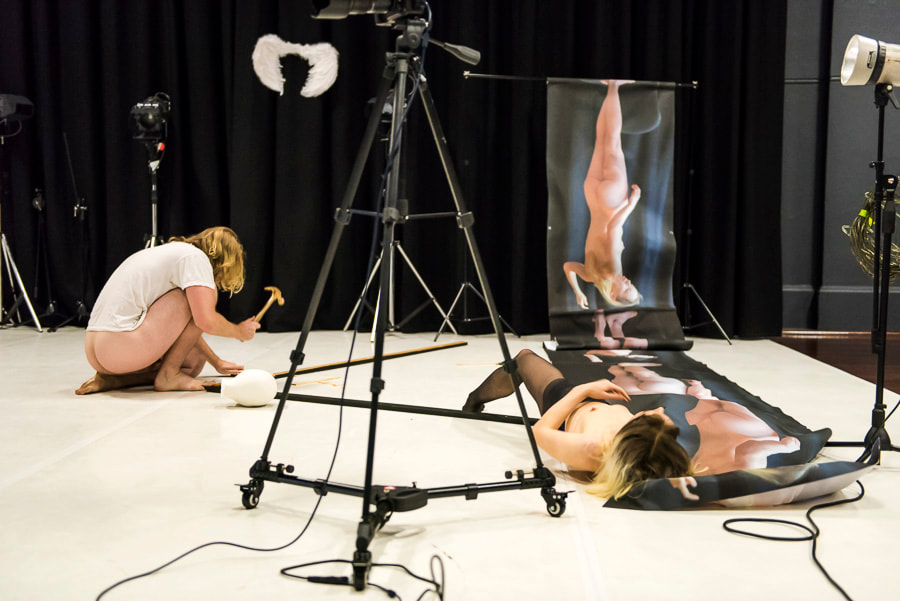 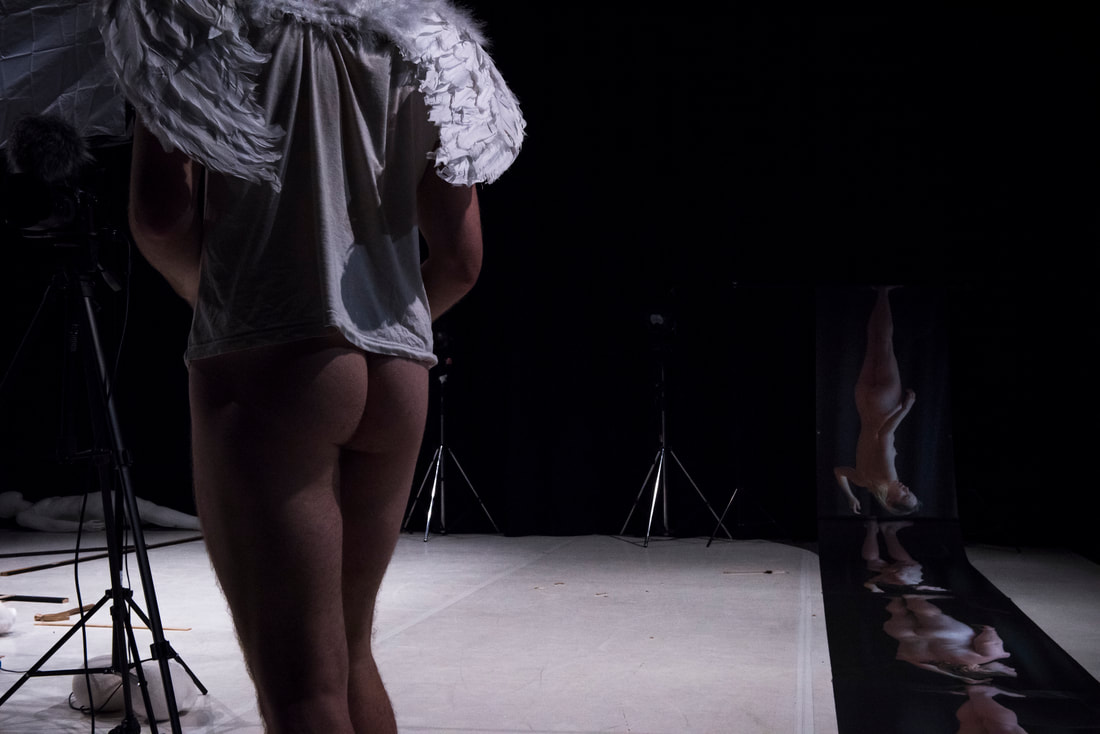 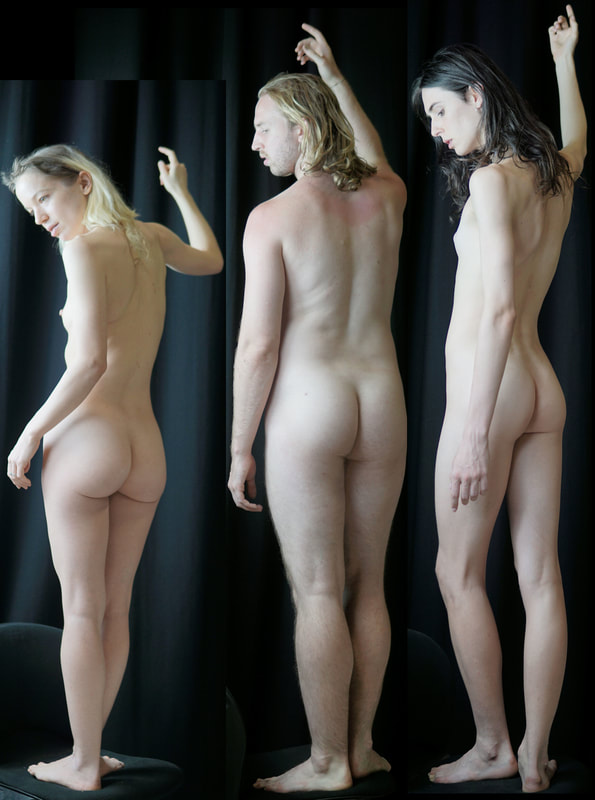 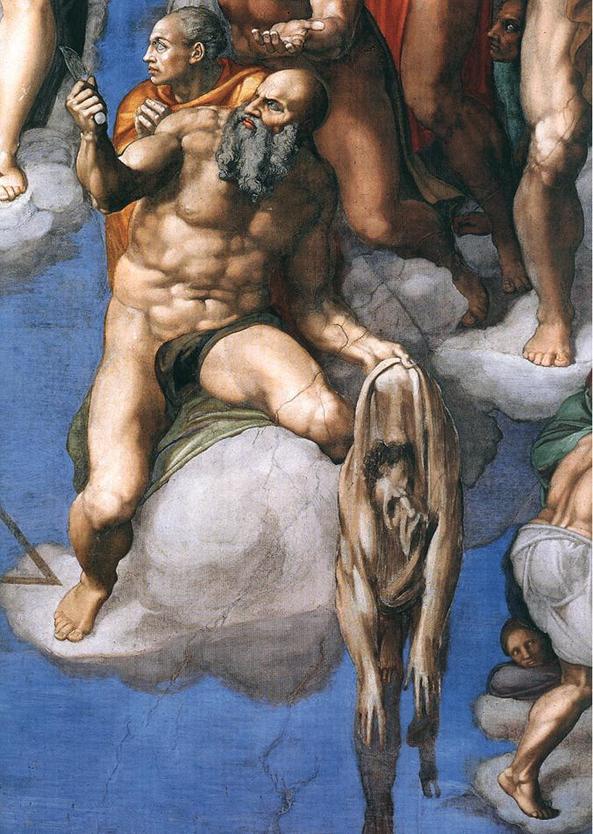